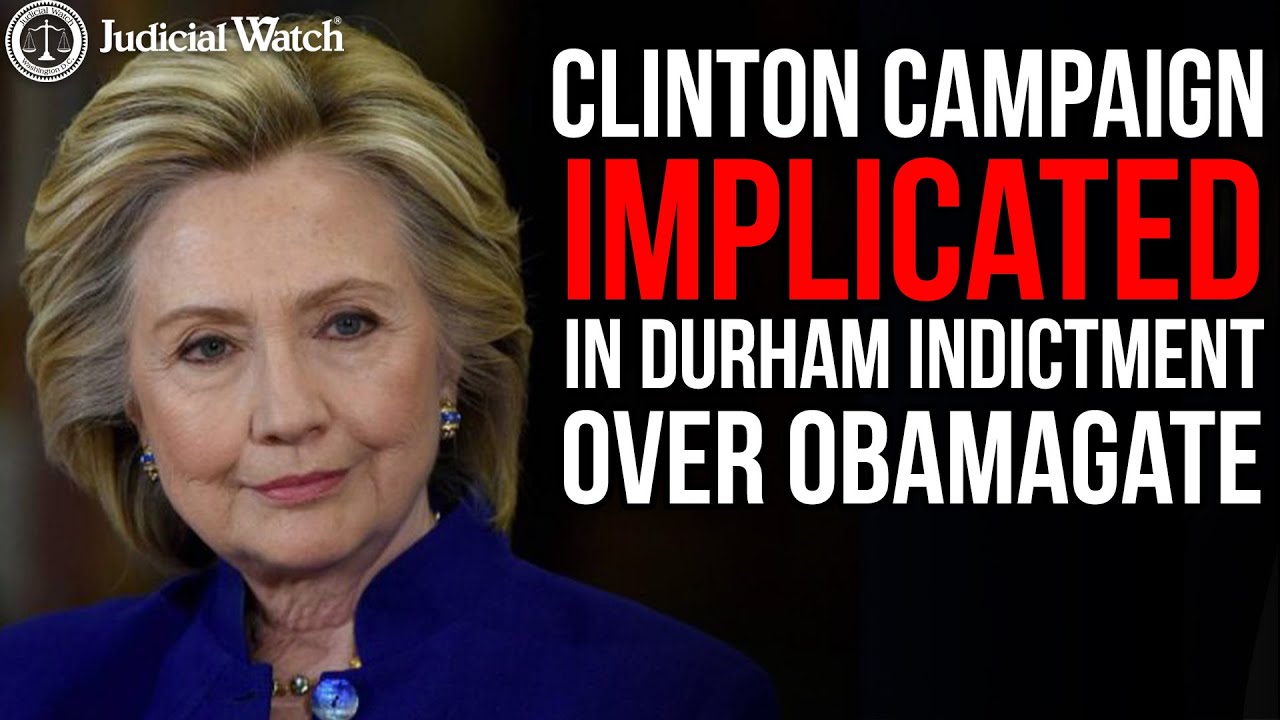 From Judicial Watch President @TomFitton: FITTON:HUGE! Durham finally takes strong action! Hillary Clinton Campaign/ Dem Party Lawyer Indicted For Lies Tied To Smear Operation Targeting Trump! We have joined Parler and Rumble! Follow us @JudicialWatch to stay updated on the latest news from Judicial Watch.
READ MORE: Joe Biden and DEMS To Lose Their Senate Majority Even before Midterms
A federal grand jury in Washington, D.C., has handed up an indictment of attorney Michael Sussmann for making a false statement to the FBI, as the bureau investigated the existence of an alleged secret communication channel between the Trump Organization and a Russian bank.


The indictment says that Sussmann, who is based in Washington, D.C., requested a meeting with the FBI general counsel at FBI headquarters in September 2016, in order to provide information that allegedly showed covert communications between the Trump Organization and the Russia-based bank.

But the U.S. alleges Sussmann was lying to the FBI general counsel in claiming that he was not bringing forward the information on behalf of a client. The FBI was led to think he was acting as a concerned citizen when in fact, according to the Justice Department, Sussmann had assembled the information on behalf of clients: Hillary Clinton’s presidential campaign and a tech executive. Sussmann had also previously represented the Democratic National Committee, too, in connection with an earlier cyber hack.

READ MORE: Joe Biden and DEMS To Lose Their Senate Majority Even before Midterms

“Sussmann’s lie was material because, among other reasons, Sussmann’s false statement misled the FBI general counsel and other FBI personnel concerning the political nature of his work and deprived the FBI of information that might have permitted it more fully to assess and uncover the origins of the relevant data and technical analysis, including the identities and motivations of Sussmann’s clients,” the grand jury indictment reads.


Ultimately, the FBI found that there was insufficient evidence to support the allegations that there was a secret communications channel between the Trump Organization and the Russian bank.

“Michael Sussmann was indicted today because of politics, not facts,” Sussmann’s attorney said in a statement. “The special counsel appears to be using this indictment to advance a conspiracy theory he has chosen not to actually charge. This case represents the opposite of everything the Department of Justice is supposed to stand for. Mr. Sussmann will fight this baseless and politically-inspired prosecution.”
READ MORE: Joe Biden and DEMS To Lose Their Senate Majority Even before Midterms

The charges were brought by special counsel John Durham, who was appointed by former Attorney General Bill Barr in 2019 to probe the origins of the Russia investigation.

On Friday, Sussman made his first appearance at District of Columbia U.S. District Court and was charged with one count of knowingly making a false statement. He pleaded not guilty and is being released on $100,000 bond. He’ll surrender his passport and is being allowed by the government to travel within 50 miles of the D.C. area and to New Jersey to visit friends and family, and he will also surrender a firearm he owns to a government-approved third party.


Sussman will participate in a pre-trial interview on September 20, and his next day in court will be September 22, before U.S. District Judge Christopher Cooper.

The indictment also alleges cyber researchers Sussmann worked with were tasked with mining internet data to establish a “narrative” that would tie Donald Trump, who was then the Republican presidential nominee, to Russia. The indictment claims Sussmann, his law firm and the tech executive coordinated with the Clinton campaign to do this.
MUST READ – SIGN NEW HOUSE GOP PETITION TO REMOVE OCASIO-CORTEZ FROM CONGRESS FOR ABUSE OF POWER
This is Durham’s second prosecution in his probe: in August 2020, he also extracted a guilty plea from former FBI lawyer Kevin Clinesmith to one count of making a false statement. Clinesmith admitted he had doctored an email submitted to the Foreign Intelligence Surveillance Court as a part of a FISA application used to surveil Trump campaign aide Carter Page. 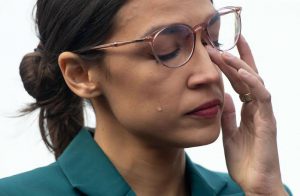